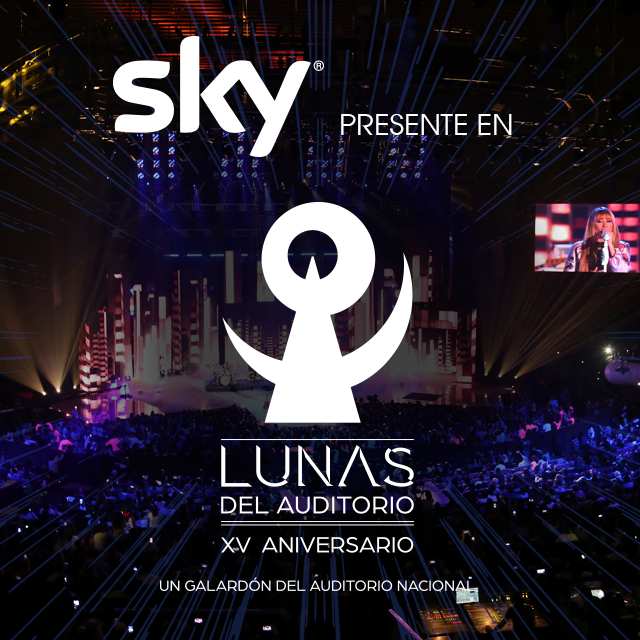 Actually the majority of the people do not know that the children's choreographic ensemble "Little Virtuoses" Los NINOS VIRTUOSOS DEL CAUCASO (GEORGIA) was nominated in one of the most prestigious competition of Latin American and Spanish countries "Lunes de Auditorium" for a traditional folklore nomination in 2007.

Support and donations to LV are tax-deductible. Proceeds from this performance will go towards building and promoting the studio of "Little Virtuosos".